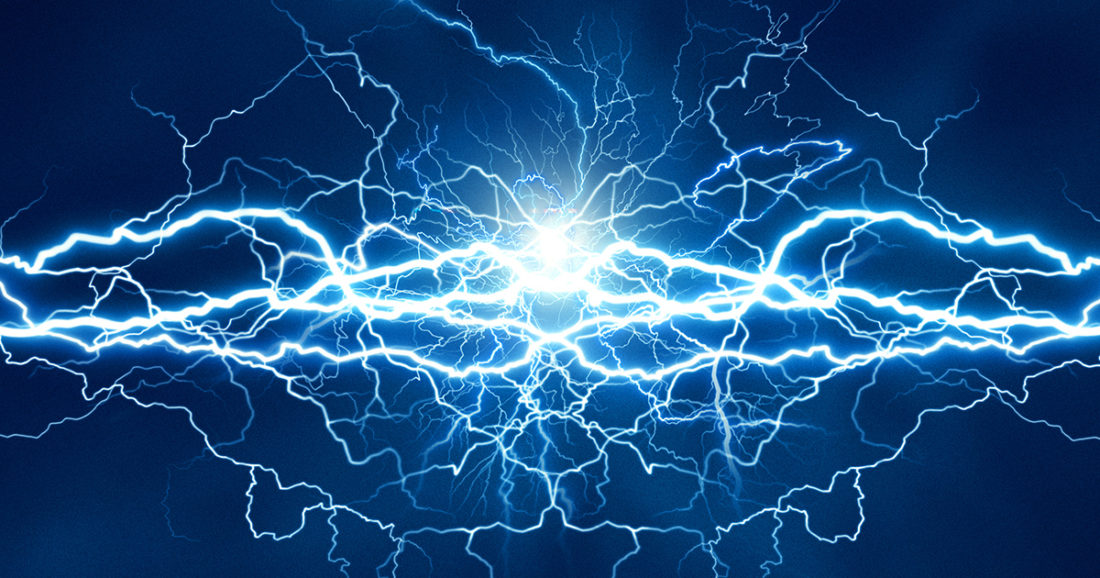 What is Power Quality?

The term power quality refers to a set of boundaries that allow electrical systems to function in their intended manner; in other words, it is the electric power that drives an electrical device and the device’s ability to function properly.   Without the proper power, an electrical

Since the late 1980's and early 1990's the engineering community has been recommending the cascading of SPD's in the commercial/industrial world.  Entering the third decade of the 21st century it is even more important. Watch and learn 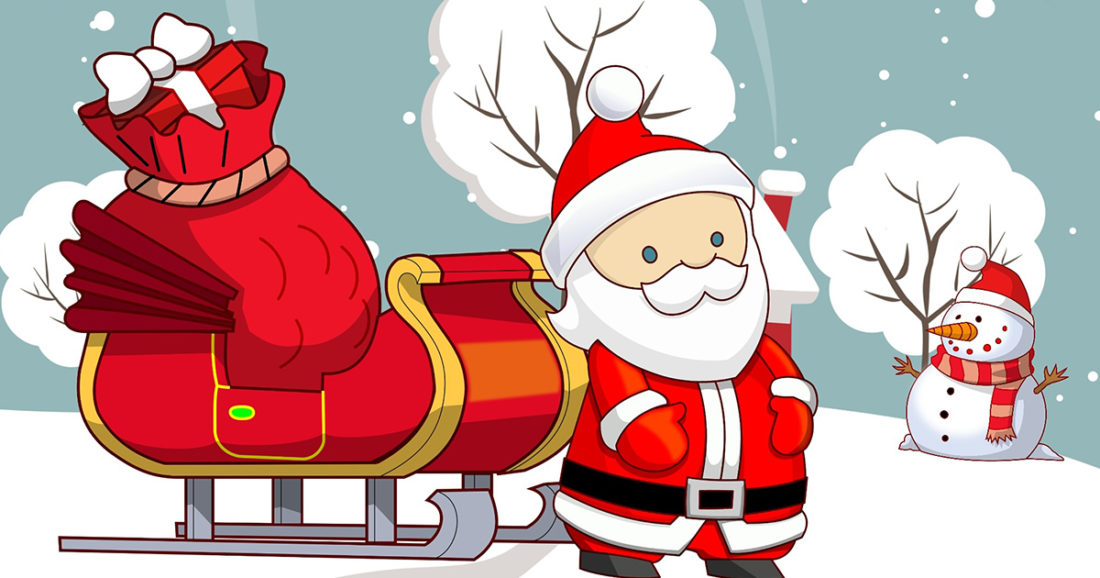 Ho! Ho! Ho! With the holiday season upon us, Santa and his elves are busy in the workshop putting the final touches on the toys and gifts for all the good little boys and girls! Could you imagine the nightmare that would happen if Santa’s 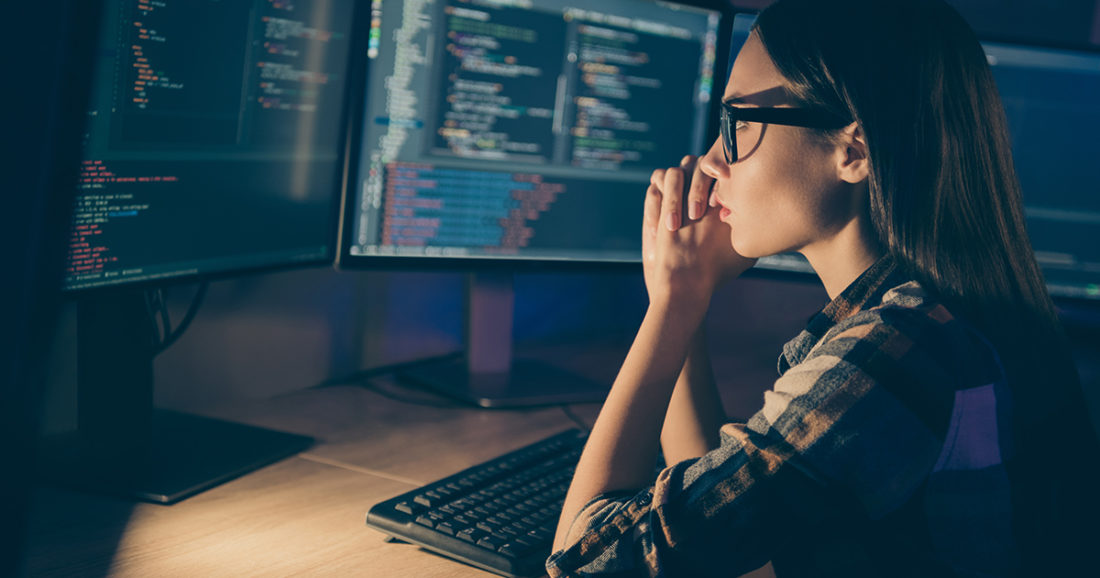 Protect Your Computers with a UPS System 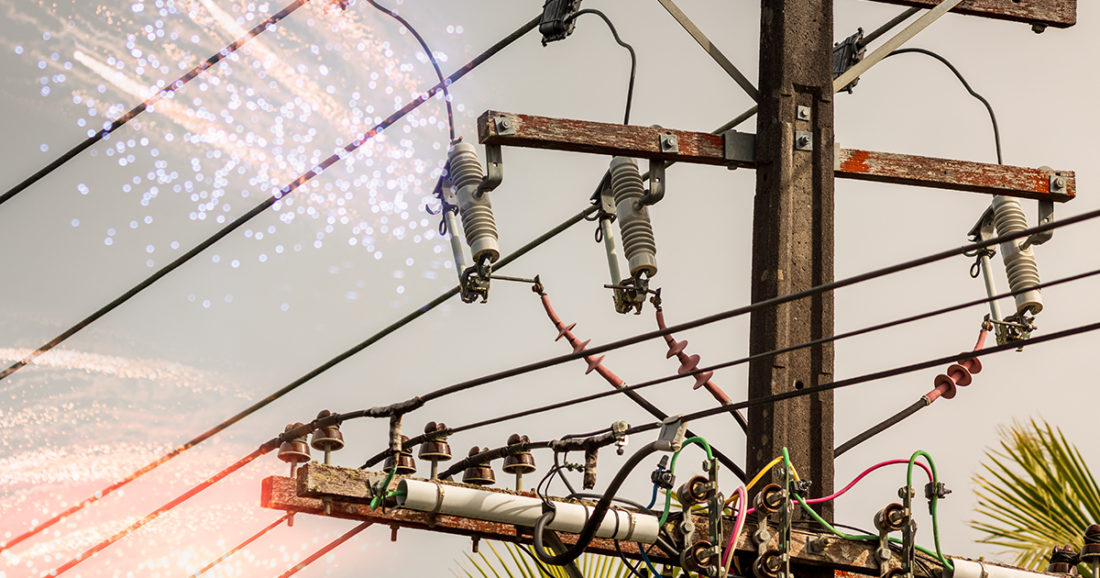 Power anomaly is basically a four-letter word for a lot of business owners. Did you know that power anomalies can cause damage to your equipment and operating systems, leaving you with costly repairs and downtime?   Anomalies with the flow of power, such as sags, spikes, and