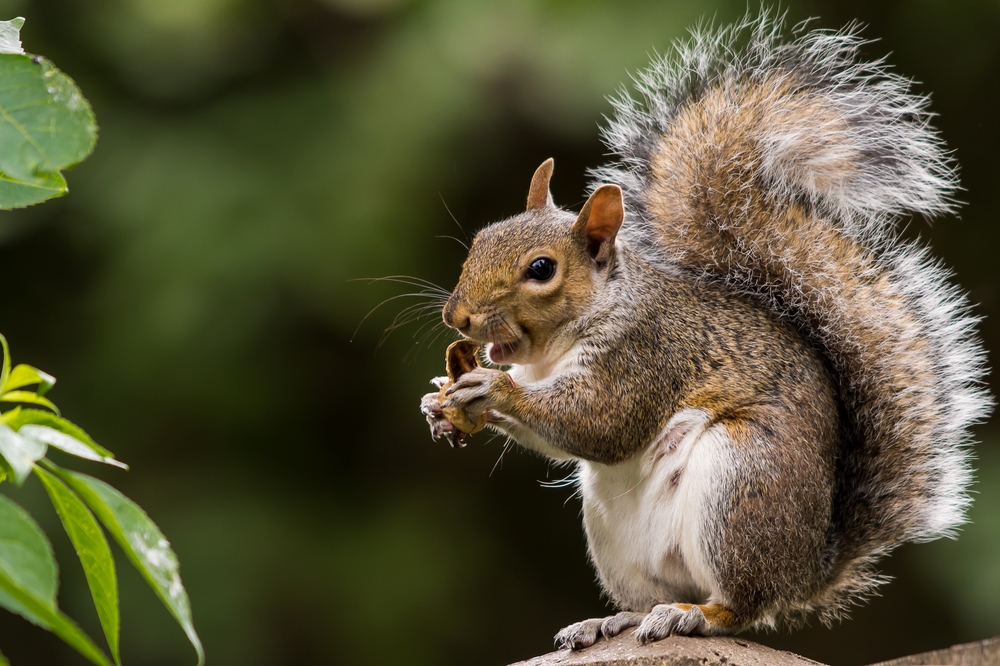 Outages don’t often happen as isolated incidents – they typically come as a result of other situations like severe weather and physical damage. Organizations must prepare for the unexpected and ensure their systems can withstand outages no matter the cause. Let’s take a look at some of the most unusual causes of outages:

Rodents like raccoons and rats have been notorious for crawling into equipment and triggering power outages. Squirrels in particular have caused some considerable outages in the past. Recently, 5,500 Consumers Energy customers lost power in Cedar Springs, Michigan, after a squirrel was caught in a substation, Wood TV reported. Similar events happened in 2013, when squirrels took out power for 2,000 people in Kalamazoo, Michigan, and 3,000 people in Austin, Texas, according to Business Insider. Other animals like turkeys have flown into lines, causing area-wide outages over the years.

“The leap second bug causes major issues for IT systems.”

Every so often, a leap second is added to the Coordinated Universal Time to remain in sync with irregularities in Earth’s rotation. While this concept has been in place since 1972, it causes major issues for IT systems. On New Year’s Day 2017, Cloudflare customers were impacted by the leap second bug that caused the company’s DNS proxy software to switch to a negative value, Ars Technica reported. Similar outages happened in 2015, 2012 and 2008, bringing down popular websites, disrupting flight operations and impacting online services. The next leap second is expected to come in 2018, so organizations should prepare now to prevent an outage.

3. Blimps and other flying objects

Turkeys and birds aren’t the only things that have brought down power lines by flying into them. In 2015, a blimp associated with the North American Aerospace Defense Command became untethered and drifted to Bloomsburg, Pennsylvania. A cable connected to the aircraft was dragging along the ground, hitting power lines and causing an outage for more than 20,000 homes, according to Eaton. Drones have also caused outages recently. When a drone flew into power lines in West Hollywood, it knocked out power for many businesses and resulted in closures on Sunset Boulevard to fix the problem.

Outages rack up significant costs due to downtime and missed revenue opportunities. These events can happen for a wide variety of reasons, and an uninterruptible power supply unit can help keep organizations safe. If the power goes out, the UPS system will kick on, allowing business to continue for the battery runtime.

To learn more about how UPS can power your company, contact ECS today.