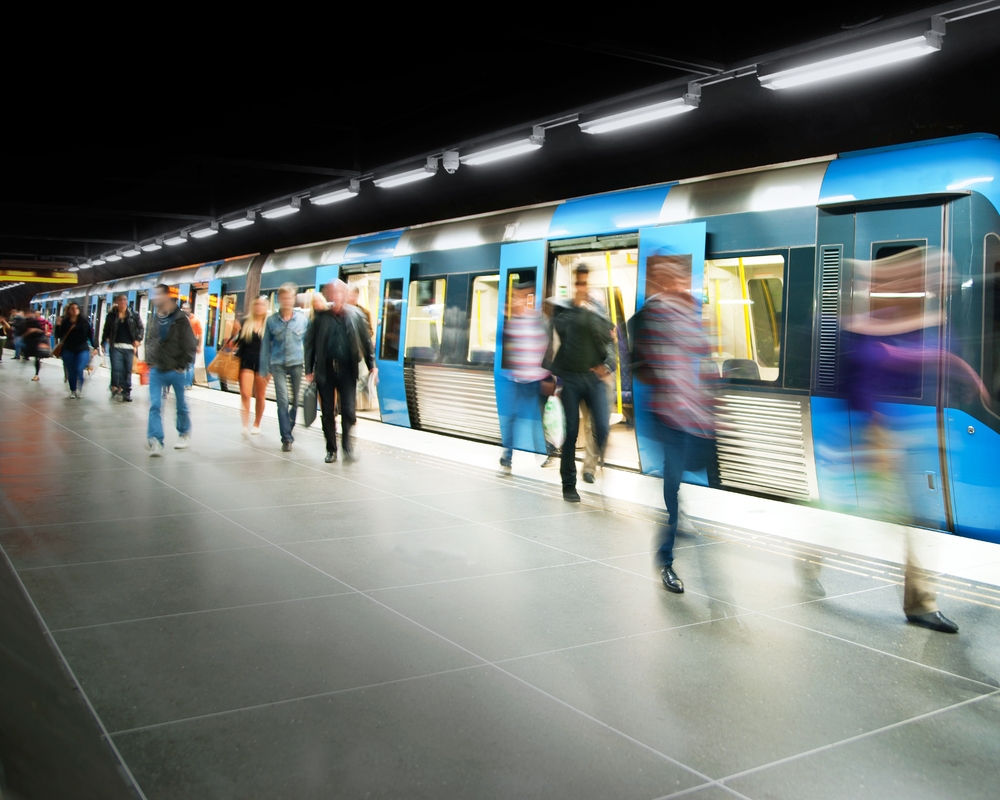 Around the world, commuters use trains and subway systems to get to work, school and other important locations. These lines are made up of complex infrastructure, and if anything goes wrong, it can put a real wrench into operations. Amtrak alone transported 31.3 million passengers in 2016 for mid- and long-distance trips.

For inter-city rides, the ridership numbers skyrocket. The Metropolitan Transit Authority in New York carried 5.7 million people on an average weekday in 2015, amounting to 1.763 billion riders for the year. The recent power outage in the MTA shows the real consequences that can occur without adequate backup power systems in place.

With millions of people relying on the MTA for transportation, any delay or issue can quickly lead to chaos. A recent power outage at the Seventh Avenue and West 53rd Street subway station impacted signals at the location, delaying a number of lines and creating crowded commutes. According to ABC7, investigators haven’t yet determined the cause of the outage or how to fix it. As a result, a few train lines were fully or partially suspended, while other lines have been adjusted to make up for lost service. All in all, commuters could expect considerable delays in both directions.

This isn’t the first time that the MTA has had an issue with its power system. In July 2016, an electrical problem at the MTA’s Rail Control Center inhibited its ability to monitor train operations throughout its system. Backup control locations were activated to obtain this visibility, but trains were required to run at slower speeds as a result, according to the NY Daily News. On top of this, signal problems developed that further complicated run times.

“Passengers were left stranded at stations, and signal failures created even more congestion.”

Transportation outages are a global issue

Across the globe, millions of people use transportation systems on a daily basis. In a country like India, which is home to more than 1.2 billion people, a power outage could cause a massive breakdown. In July 2012, a grid failure led to a major blackout that hit rail and road transport for hours. According to CNN, at least 300 trains were impacted by the outage, and backup systems had run out by daybreak. Passengers were left stranded at stations, and signal failures created even more congestion for commuters. It took six hours to partially restore power, but riders were left with the fallout of massive delays and humid weather.

Prevent outages with a UPS system

Transportation outages and delays can hurt businesses and frustrate passengers. To ensure that an outage is successfully avoided, transit organizations must implement  a comprehensive power system plan comprised of generators and uninterruptible power supply systems that enable seamless power transition. Adequate battery runtime will help minimize downtime and keep trains running. Transit authorities can gracefully transition from utility power to UPS power followed by standy-by generators while strategizing other accommodations to deliver riders to their destinations. Transportation power outages are a real problem for modern commuters, and a UPS system can help ensure that operations continue when things go wrong. Contact ECS today for more information on how a UPS can power your business.