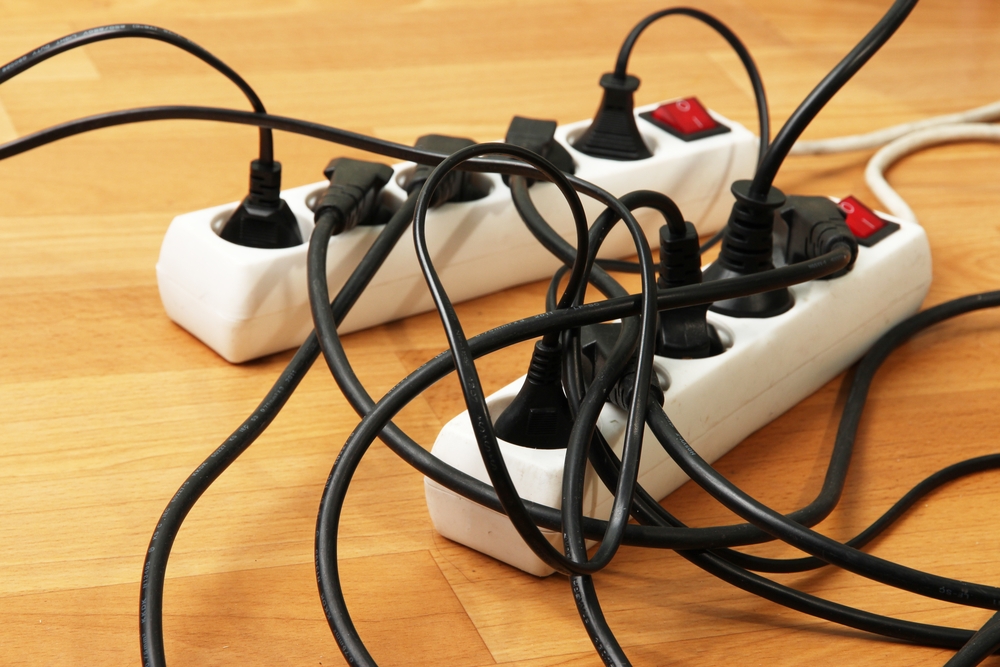 Power surges are largely unavoidable occurrences caused by lightning, faulty wiring or the activation of a high-power electrical device. Are power surge hazards putting your business at risk of the following interruptions?

A power surge with sudden current spikes within an electrical circuit can ultimately lead to an outage. With critical systems offline, there will be major losses from employee productivity and missed revenue opportunities. As Intermatic noted, even if an outage is avoided, a surge willaffect the flow of the electrical current systemwide, slowing down business operations until the problem is resolved. Surges can also damage hardwired systems and other devices, further impacting the ability to quickly respond to the issue.

Most businesses rely on electronics to some extent within their workflows. Organizations utilize technology such as desk phones, computers, laptops, fax machines, printers and routers, among other devices, to complete everyday tasks. However, there are a number of sensitive components that make up this equipment, and a power surge can impair them. As StateFarm noted, electrical surges can instantly overload and short out anything plugged into the wall. Repeated, small surges can degrade the hardware over time as well, making it necessary to check on and protect these devices right away.

If a device shorts out, its life span is reduced, but there may still be an opportunity to repair it and prevent similar situations. Organizations should pay close attention to their components, as surges can also lead to fires and other damage within electrical devices. Implement a surge protection device to handle voltage spikes and protect hardware from harm.

“Power surges can take down critical systems and degrade electronic devices over time.”

Life safety systems, such as fire alarms, are mandated nationwide to be installed in public spaces. Power surges from blackouts, grid switching, large equipment and other factors can hamper the ability of these solutions to operate effectively, increasing the risk of damage. CEE News noted that many fire alarms have become inoperable due to power surges, particularly in multi-building complexes connected with cable. The copper wiring for life safety alarm systems is highly conductive, making it an easy target for lightning storms and voltage fluctuations.

It’s mandatory for the owner of the impacted facility to fix the system within 48 hours, and they may have to establish a 24-hour firewatch until the issue is addressed. Significant costs will come as a result of this mandate, particularly if you need to repair or replace the entire system.

Power surges can be dangerous for businesses, as they can take down critical systems and degrade electronic devices over time. Organizations must take proactive action using a surge suppressor to mitigate damage from voltage spikes, maintain productivity and avoid damage costs. Contact ECS to see how a surge suppression solution can benefit your business.