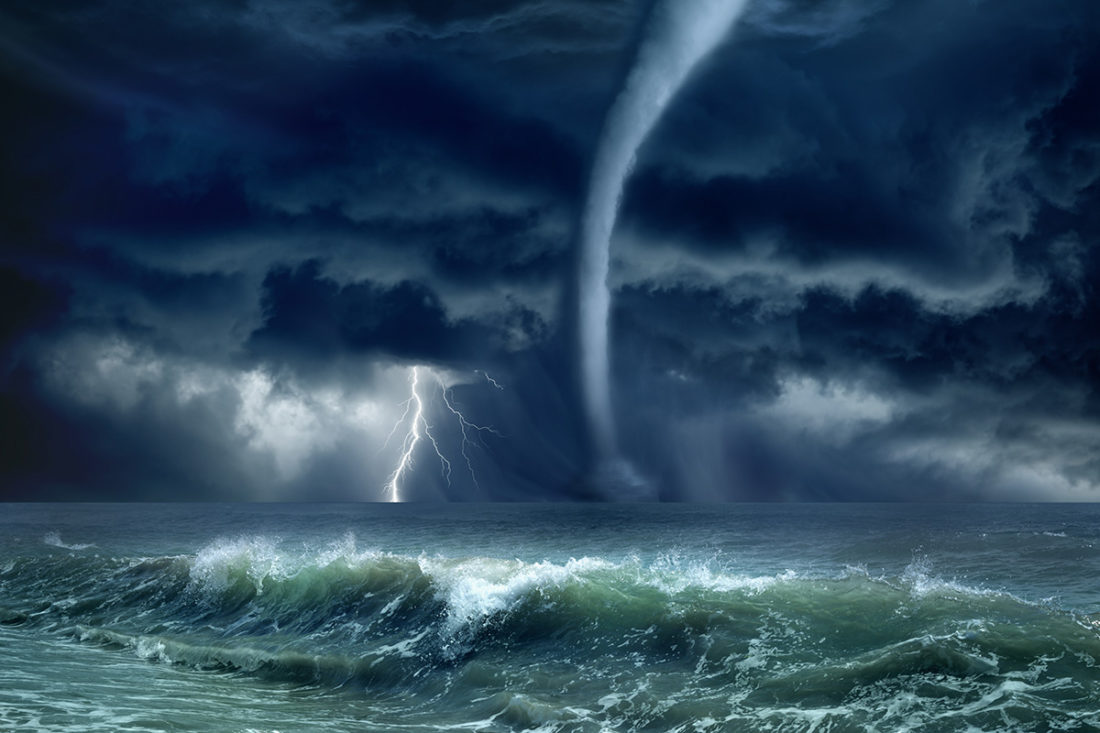 The Cost of Hurricane Season

Our thoughts and prayers are with all those still working to recover from the devastation caused by the damaging hurricanes. - Energy Control Systems After a rather turbulent peak of the 2017 hurricane season, a lot of companies’ interest in UPS systems have been piqued. Even 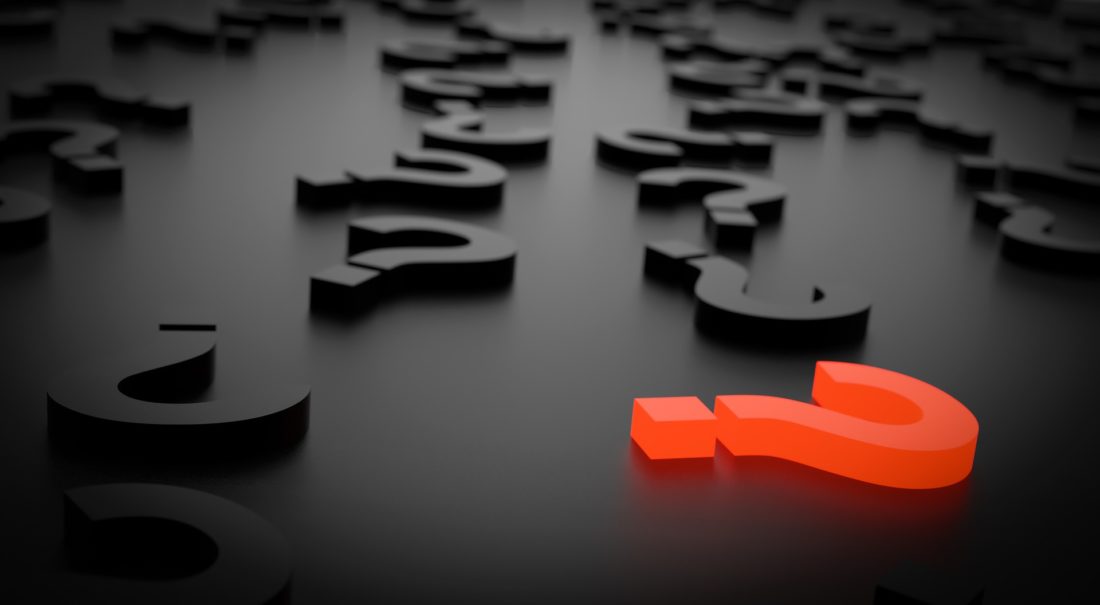 What is a UPS System?

UPS is key to running a business, and we aren’t talking about the United Parcel Service! A UPS or Uninterruptable Power Supply is a device meant to allow you no downtime in the event of a power outage. This device provides emergency power when the 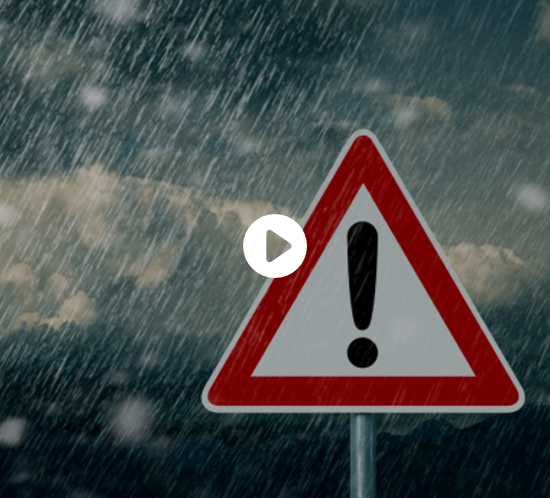 The impact of storms on power supply [Video] 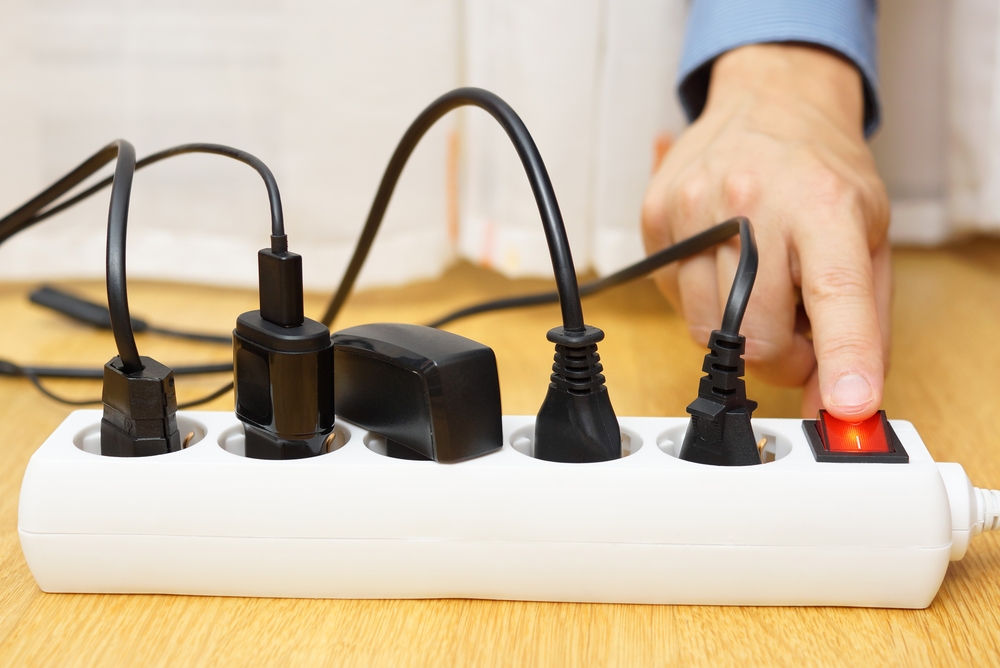 Business continuity is a main priority for all organizations, and part of this effort includes being ready for anything. Surge suppression solutions are necessary for maintaining operations, but they're often overlooked by company leaders in their strategies. Let's take a look at the biggest things 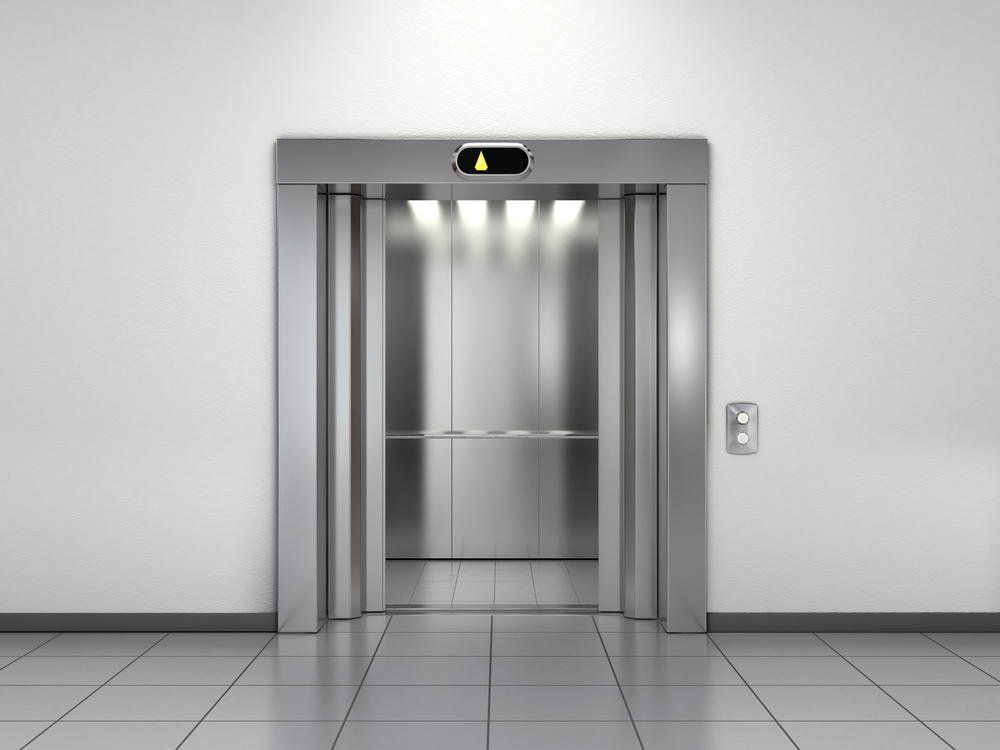 It's impossible to know where you'll be when a power outage hits. The wrong move could put you and your customers at risk, adding to the pressure of the situation. With these best practices, you will be able to stay safe during a power outage